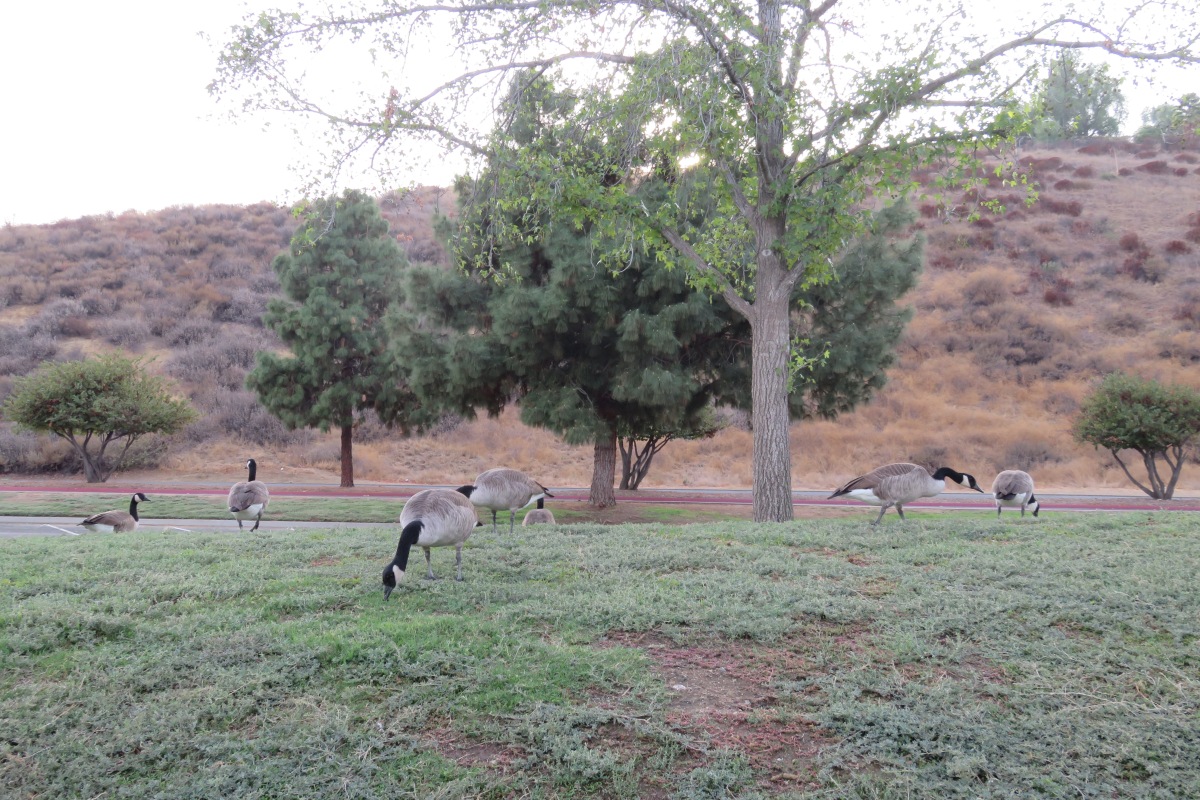 October was a good month. Many birthday celebrations, hiking, a weekend trip north to see the fall colours, some spinning, some running, some yoga. Lots of great conversations and laughter. I couldn’t ask for much more. I count my blessings, though the systemic problems I’ve written about for the last few months remain and October was the last lap for the US election season, leading up to the final day of voting on November 3rd.

Wildfires raged in California and other western states and most days the resulting air quality left a lot to be desired. I’ve endured hours of sneezing as a consequence. Also, COVID-19 cases and deaths continued to climb in October, while the White House chief of staff (who tested positive for coronavirus early Nov.) admitted what had been obvious to many of us from the get-go, that they were not going to control the pandemic. So while time spent in the outdoors and traveling were therapeutic, I couldn’t escape these realities. Even when I tried, the mask was a vivid reminder of this surreal epoch I’m living through.

As I write this post, it’s the fourth day since the final vote in the 2020 elections was cast (though apparently some people think voting is still happening) and vote counting continues. In the race for president there are several states that are still too close in votes for a winner to be declared and thus an announcement of the president elect for the country is yet to happen (CF surreal epoch), though one candidate is ahead by an insurmountable lead of over 3 million votes. Thank you electoral college, you are the epitome of a dumpster fire. Hopefully, you will not burn as long as the 6,000 year eternal flame burning beneath Mt. Wingen in Australia. Two hundred and thirty plus years are more than enough and the time has long passed for you to be extinguished.

I leave it to the historians to determine if such a situation has occurred here before; if it has taken this long for so many states to be declared (the 2000 presidential race and Bush v Gore notwithstanding). This race is clearly not for the swift, but those who endure until every last vote is counted. I can wait for votes to be counted. I cannot wait until that stain on humanity – who even now is throwing tantrums – is removed from the White House (probably kicking and screaming). Most of the rest of the world will no doubt also heave a sigh of relief. Twenty years from now, we will look back on this era in disbelief. At that point, will this period appear as crazy and unhinged as it feels now? Only time will tell (Time alone, oh, time will tell; Think you’re in heaven, but you living in hell, Bob Marley).

And on that note … time to get to the crux of the post: the supercharged trifecta 😁.

How do you supercharge a monthly hiking trifecta? Add a 5k run to one of the 3 days! What had happened was … I signed up to do a monthly 5K as part of the Run! Santa Clarita Virtual Run Series 2020 but before that, back in July (which feels like a year ago) Jennetta and I decided to do a monthly hiking trifecta. When I signed up for the run series I never dreamed these two challenges would collide. So this is how I ended up with a supercharged trifecta: 3 hikes and 1 5K in 3 days 😁. I’m sure for some people this is nothing. For me it was more than the average weekend.

Depending on how well you know me, you’ll know that I’m a night owl and the crack of dawn for me is 8 am, the ass-crack of dawn is 5/6 am and bright and early is 10 am. I love sunrises but I tend to see them before I go to bed. On the morning of day one of October’s trifecta, I woke at the crack of dawn for a bright and early meeting. I probably slept for about three or four hours. The day turned out to be quite busy and at 3 pm when I was supposed to be leaving to meet Jennetta I was now hibernating my laptop.

We decided on Castaic Lake State Recreation Area for day one, which wasn’t too far to drive at the end of a work day. Castaic Lake is a reservoir of the State Water Project and is the largest of its kind in Southern California. The recreation area consists of a lower sheltered lagoon and the upper lake. The park has over 11,000 acres of recreational space and provides habitat for a range of species. Though this recreation area is part of the state parks system, it is managed by L.A. County Parks & Recreation.

In my professional capacity, I have a strong relationship with this park. My department has offered for-credit classes and community programmes there since the 1960s. Our Aquatic Center operates from the park and runs one of California’s five Boating Instruction & Safety Centers (BISC) which is located there. In the first few years after moving to California, I visited the park at least twice annually. In the last five years or so, my visits became a lot more frequent. However, for most of those visits I was typically in the Paradise Cove area close to the BISC and the immediate surrounds. I’ve strolled around the park and done a birdwatching walk, but prior to the trifecta weekend had not hiked there.

I knew had I had to keep the first hike light because of the planned 5K. So rather than tackling a real hike, we opted to do 3 miles along the lake and the trails in the main park area. It was a good walk and afterward I headed home to eat and rest for a couple of hours before lacing up for the 5K.

I wasn’t sure what to expect for the 5K: I was short of sleep, had already walked 3 miles, and still had a bit of a queasy stomach from earlier in the evening (on this run I was praying to finish as usual, but more importantly, to finish with no emergencies 🤣). It went much, much better than expected. (Un)fortunately I’d changed part of my usual route so I could just run in one direction. However, this meant that I had a longer walk to get back home. So rather than just a 3.1 mile (5K) run, I ended up doing a 3.1 mile run and a 2.2 mile walk. According to my Fitbit I did 10.3 miles total on the first day of our October trifecta.

Ahhhhh! It was a trifecta and while day one was in my rearview, days two and three were still to come. My group SCOBA had a to hike scheduled for the following day in Ojai and we planned to get started at the crack of dawn. Ojai is about an hour or so from our area and Ivan, Jennetta and I were going to leave home at 6:30 am. This meant that I had to wake up at the very ass crack of dawn. That was how day two started 😕.

We hiked Sisar Trail in Los Padres National Forest and while it wasn’t all steep, there were some challenging inclines and the first half of the 6.5 miles roundtrip we did, was all uphill. It was a really nice trail with beautiful views, good conversations with my friends, and it was wonderful as always to be outdoors. Lunch was disappointing so I won’t name the restaurant but the after lunch stroll in “downtown” Ojai was nice and the handmade chocolate truffles helped to make up for the very early start of my day.

When we did the Castaic walk on the Friday, we decided to return to Castaic on the third day of our trifecta for a real hike. Since cooler weather was forecasted we set our start time for 11 am. That gave me some time to get much needed sleep. It was a good thing I did because the second Castaic hike was in no shape or form the same as the 3 miles we did around the lagoon. The main trails we hiked were West Ridge Trail and Pine Ridge Fire Road. They added up to 5 miles of mostly inclines, with beautiful views of the lake (even on a cloudy day), but still 5 miles of mostly inclines. Needless to say, I rested on the Monday. Not even yoga.

I will hike Castaic again because it is truly a hidden gem in Los Angeles. Maybe we’ll offer it as a hike or weekend event for SCOBA. The park has several trails that are relatively well marked. Depending on the time of year it would be easy to hike, camp, enjoy swimming at the “beach”, and canoe/kayak etc., in a one or two day experience.

I wonder how many residents of the surrounding neighbourhoods take advantage of this gem and how many Angelenos actually know about it and have visited. My only complaint about the hike that Sunday is that the map available only shows the lower lagoon area and excludes all of the hiking trails.

One thought on “A Supercharged October Trifecta & Castaic … Who Knew?”